Azerbaijani is a major Turkic language spoken by around 30 million speakers across Azerbaijan and large areas of Iran, Russia, and the Caucasus. Historically, and to some extent today, it has been used as a lingua franca by the non-Turkic populace of the Southern Caucasus.
Azerbaijani has a long literary tradition, with close ties to the literatures of Turkey and Persia. In the late nineteenth and early twentieth centuries, Azerbaijani writers played a pioneering role in the development of the press in the Middle East, the introduction of Western literary forms, and discussions around Turkic alphabet reform.
The ONGC is excited to be able to offer Azerbaijani language lessons at the Oriental Institute.  The language programme is an intensive beginners course open to all undergraduate, graduate, and doctoral students at Oxford University.  It consists of 7-8 hours of classes per week, covering the four core skills of reading, writing, speaking and listening. Classes begin in Michaelmas Term of each year and students are expected to commit for the year.
If you are interested in joining the classes next year, please email the ONGC Administrator (nizami.ganjavi@orinst.ox.ac.uk) with a brief paragraph about your current studies and the reason for your interest in Azerbaijani.
Our Lecturers 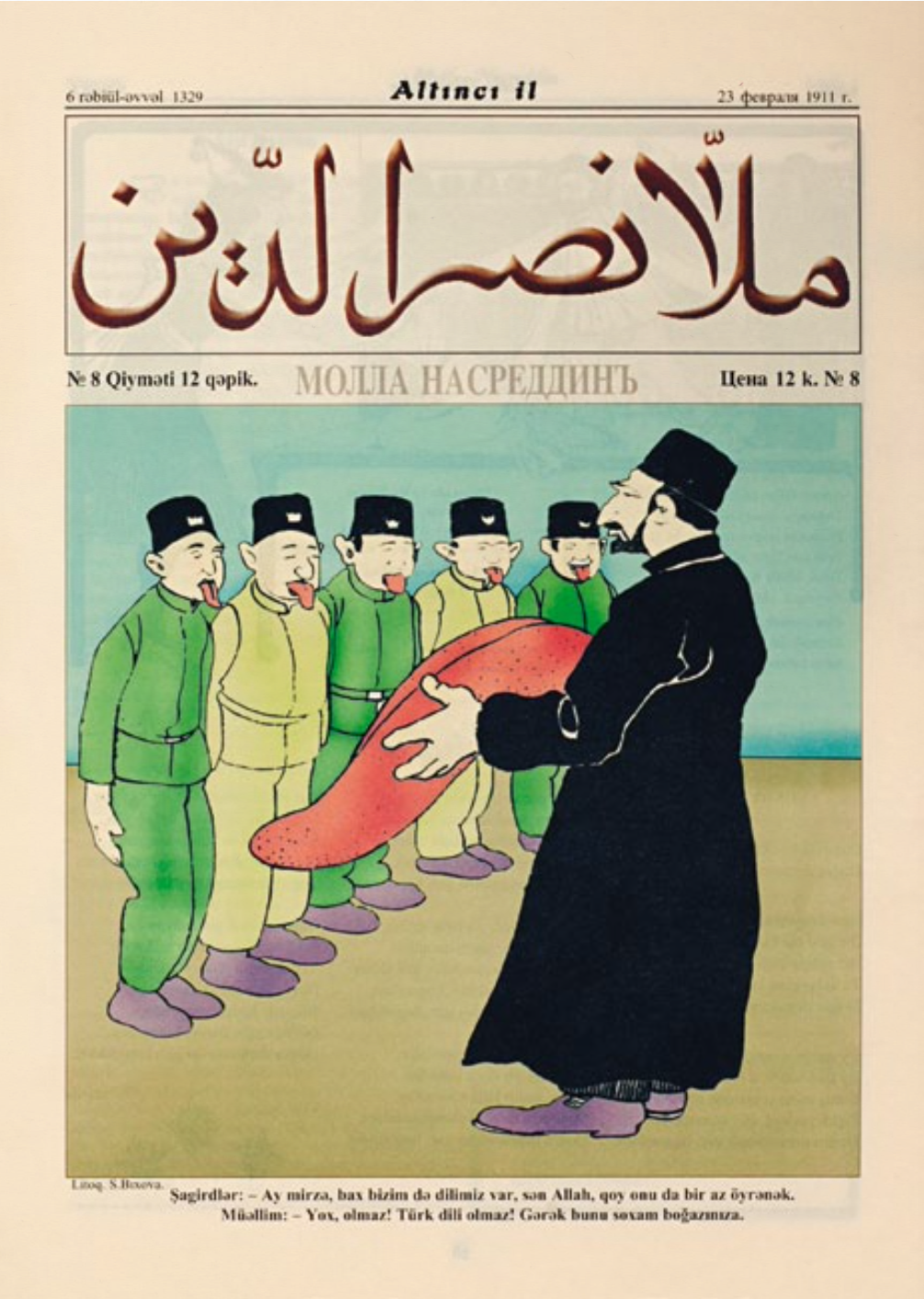 Turkish, Persian, Armenian, Georgian, and Russian are also taught at the University of Oxford. Follow these links for further information: